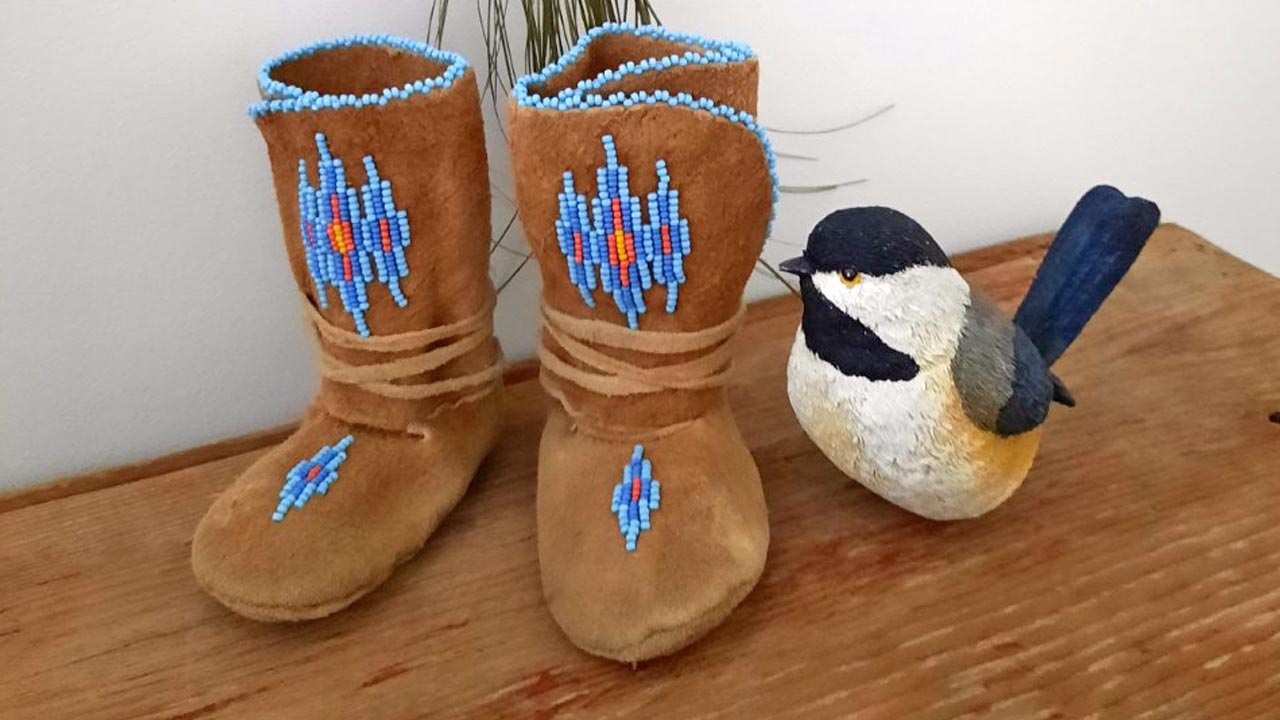 While the National Indigenous Accreditation Board (NIAB) was formed in 2009, our organization has its roots within an earlier movement. During the mid-1990s, Indigenous educators from Okanagan, Treaty No. 6 and Treaty No. 7 territories came together and envisioned a system of reviewing and validating education programs through the application of Indigenous knowledge systems. The discussions quickly turned to action and in 1996, the First Nations Accreditation Board (FNAB) was established. Over the next several years Board members developed the infrastructure to support the work of the accreditation body.

In 2008, the National Association of Indigenous Institutes of Higher Learning (NAIIHL) discussed the need for a national Indigenous accreditation body, resulting in the 2009 transformation of FNAB into the National Indigenous Accreditation Board. In addition to offering institutional accreditation, NIAB has also developed a process for the accreditation of specific education programs. NIAB is served by a Board of Directors who are elected or appointed by membership from five geographical regions. Through our collective efforts, we are gifted with opportunities to contribute to the realization of the dreams held by those early visionaries.

“There are huge resources of knowledge that exist within Indigenous Peoples.  Every person has a right to this knowledge. . .  An Indigenous perspective has to be acknowledged, respected and legitimized.  We have to present our body of knowledge and thinking through an Indigenous controlled accreditation board.  Indigenous experts and specialists will define the content and process, validating our knowledge for the benefit of all our Peoples.”